You are here: Home / Destinations / Kobe Masjid, An Amazing Story Needs To Be Told

Kobe Masjid, An Amazing Story Needs To Be Told

Let us face it. Kobe was completely destroyed to the ground during World War 11, and, again in 1995 due to the massive earthquake in the city. But, there was one amazing structure in the city which remained intact both the times. Rather, it served as a refugee camp for people on both occasions.  That amazing structure was Kobe Mosque which was built by Muslims in the area in 1933. It is the oldest Mosque in Japan. It still serves as a place of worship for Muslims. It is also considered a tourist attraction for Japanese and foreigners alike.

Next time you are in Osaka or Kobe, please do not forget to visit the beautiful masjid. You will surely be amazed by its marvelous structure. Its exterior looks like any old Mosque you would expect in a traditional Turkish city. It is a three-story building. The first floor is used as men prayer room while the second floor is used by women for prayer purposes.  The gallery or their story used by Muazzin for Azan (a call to prayer).

There are a couple of halal food stores as well as a halal restaurant at a walking distance.

Following are some of the pics of the Masjid. Please enjoy. 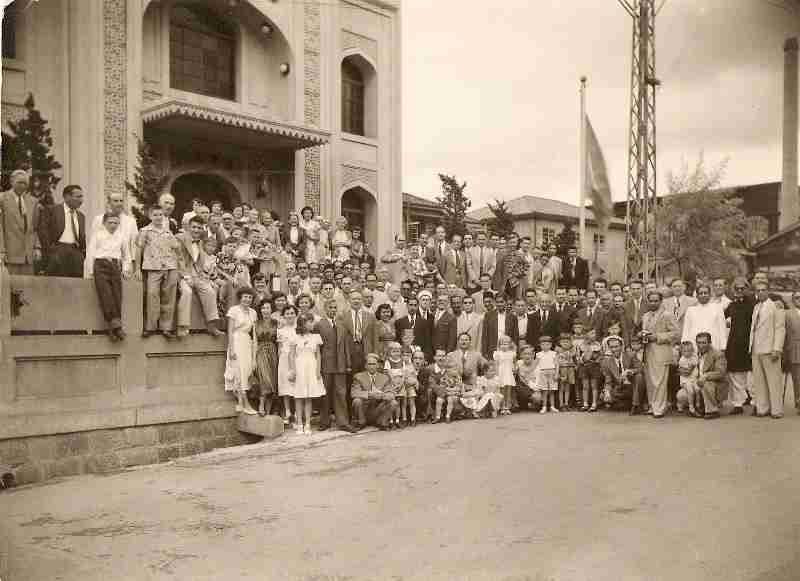 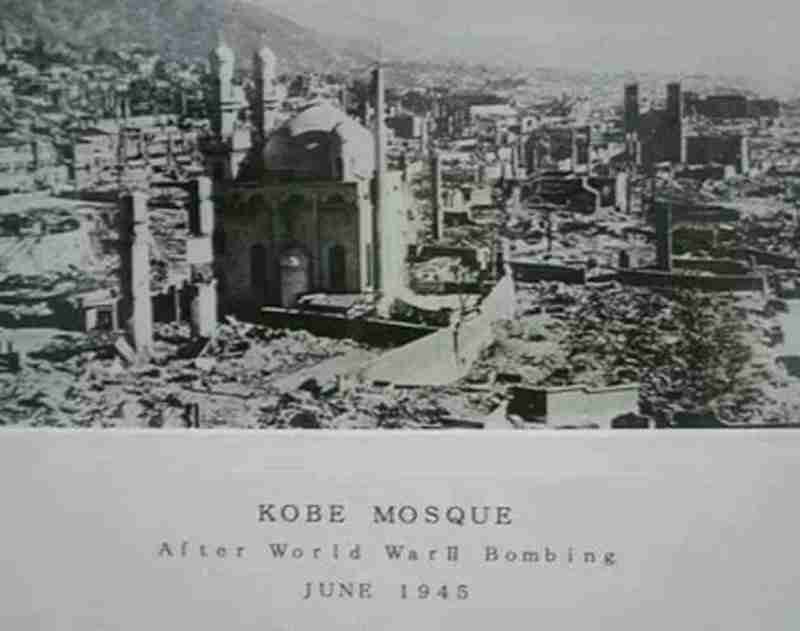 Get Ready For A Rainy Season In Japan
Next Post: Kobe Masjid Is Not The First-Ever Mosque in Japan