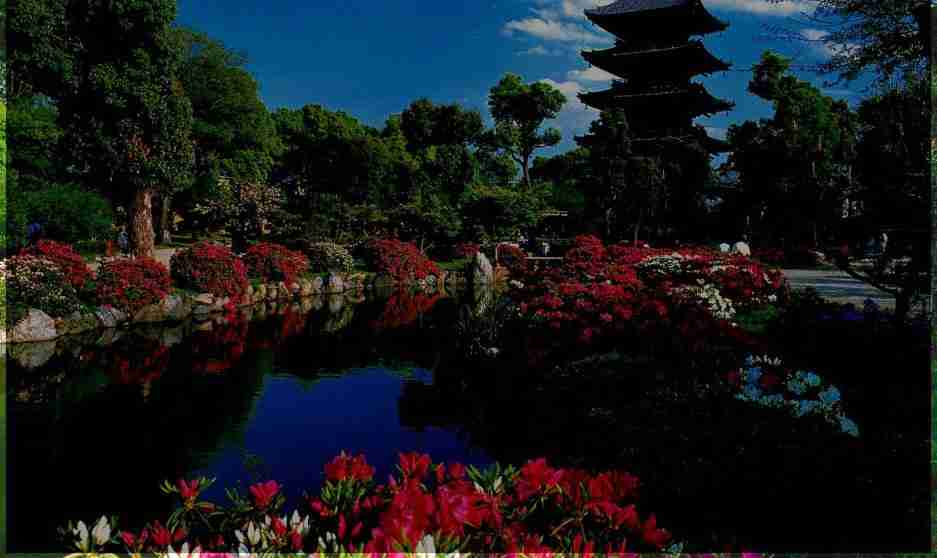 We, at Halal Japan, have, so far, found the following information about the halal friendly hotels and restaurants in Kyoto, the ancient capital of Japan.  The city is famous for its history, its unique culture and ancient buildings. The city has been famous for its rich history, ancient buildings and many cultural monuments apart from modern-day attractions of the city life.

As there has been an in-flux of Muslim in the city for quite some now, the local government officials as well as private hospitality industry have been trying hard to accomodate Muslim visitors` dietary requirements by offering meals without pork and wine, getting their kitchens halal-certified and offering prayer-related arrangemehts to their guests.

To effectively cater to the needs of the Muslim visitors to the city, the local government last year started a dedicated website. You may be able to find halal restaurants which serve Japanese, Turkish, Malaysian, Indonesian, Indian and Pakisrtani dishes for reasonable prices.

In the same way, you could order Halal dishes even in some of the larger hotels including but not limited to Granvia Hotel inside the Tokyo Station.

Kyoto city is the former capital of Japan. It has been  famous worldwide for its magnificient temples and shrines. Kyoto was the center of politics and culture for 1,100 years.

The city truly represents Japan`s past, present and the future by organizing various international conferences, arranging cultural festivals and making sure that the city remains clean and culturally attractive to the future generations as well.

Kyoto Prefecture stretches out from the southeast to the northwest in the central and northern parts of the Kansai region. It has four geographical features, the saw-toothed coastal area around Maizuru Bay in the northeast, the Tanba Mountains around its center, the Kyoto Basin in the southeast, and the Yamashiro Basin.

Kyoto became the capital of Japan in the 8th century. It flourished as the center for Japanese politics, economy and culture for some 1,100 years, until the capital functions were transferred to Tokyo in the mid-19th century. There remain many temples and shrines in Kyoto that were built during this long period. Seventeen historic sites including, Kiyomizu-dera Temple and Nijo Castle, are inscribed as World Cultural Heritage Sites.

You may meet some ‘maiko,’ young dancing entertainers, who walk in long hanging-sleeved kimono in the Gion district, see the townscape characterized with popular 19th century style latticework, and visit the Nishijin where they weave traditional ‘Nishijin-ori’ textiles with vividly colored threads.

The festivals in Kyoto are famous not only in Japan, but are also known worldwide. The three major festivals of Kyoto are the Aoi-matsuri Festival in early summer, the Gion-matsuri Festival in mid-summer and the Jidai-matsuri Festival in fall. There is also the Gozan-no-Okuribi, more commonly known as Daimonji-yaki, held on the night of Urabon (August 16th). During this festival numerous torches are ignited on the five mountains surrounding Kyoto, with the flames laid out to form a letter or figure. It is a summer event known both at home and abroad for quite some now.